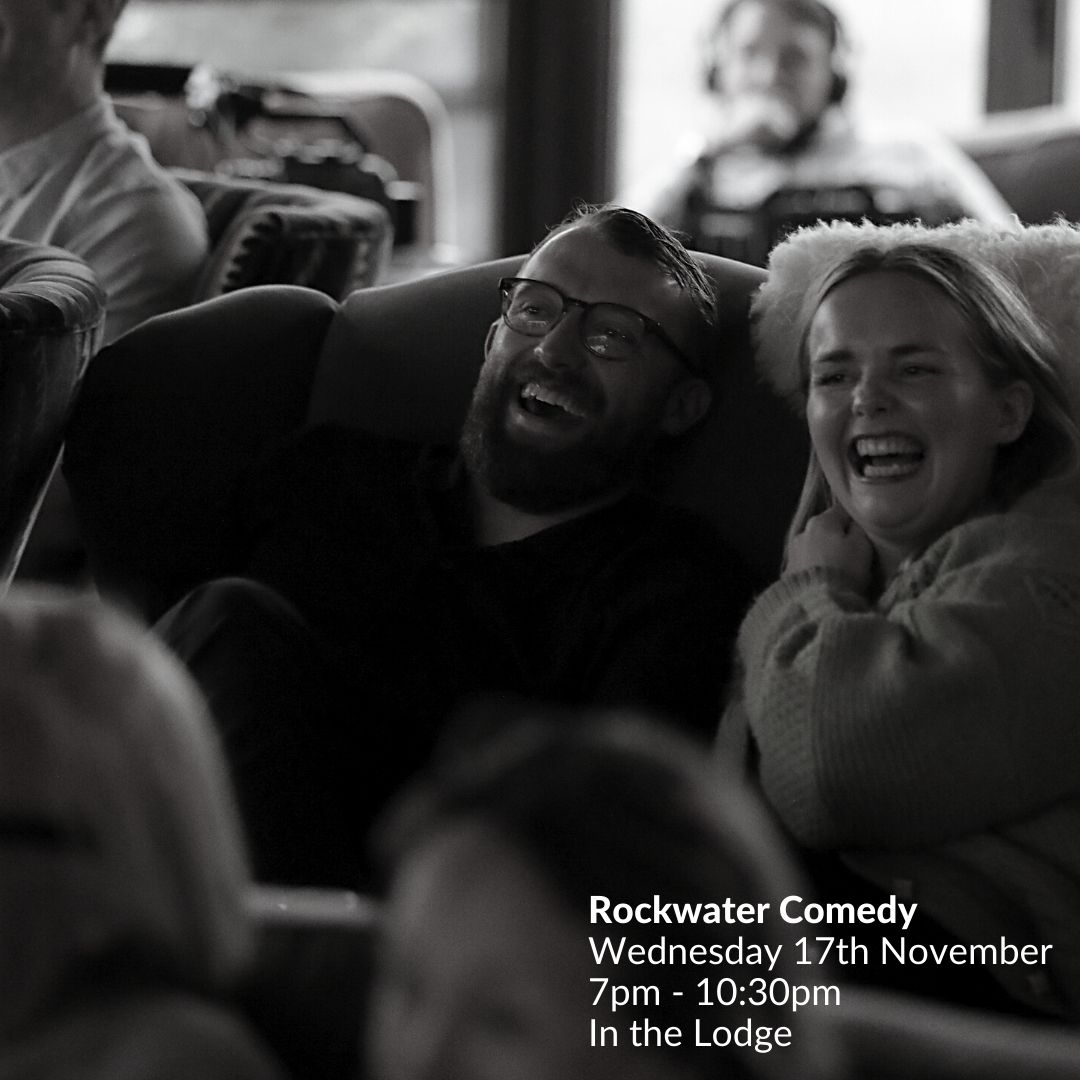 This November 17th, radical intersectionalist poet and Twitter activist Titania McGrath* will descend on Rockwater, on a mission to spread her message of feminism, social justice, and armed peaceful protest. The world-renowned millennial icon will appear with the purpose of disseminating all that is right and silencing all that is wrong.

Titania McGrath is the satirical alter-ego of writer and comedian Andrew Doyle, who will also be joining us in November. Andrew is a writer, broadcaster, comedian and satirist. As a stand-up, Andrew has written and performed seven live shows at the Edinburgh Festival Fringe, and is the co-founder of Comedy Unleashed, London’s free-thinking comedy night.

Our very own Simon Evans, one of the UK’s most respected and best loved comedians, will be our compère for the evening.

“If you don’t want to be censored, don’t say the wrong things. It really is that simple.” Titania McGrath

‘A delight.  Doyle’s creation turns her blind, contradictory, righteous rage to every subject you could imagine.’ Evening Standard