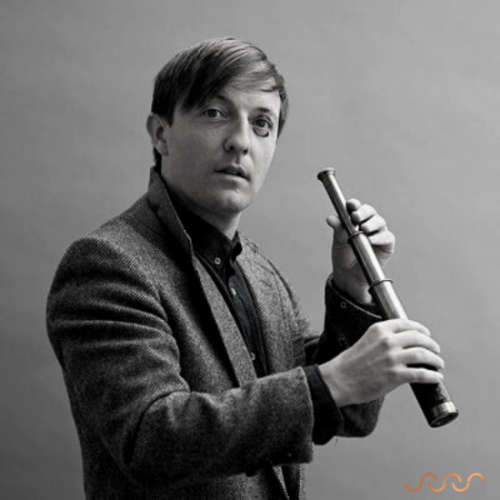 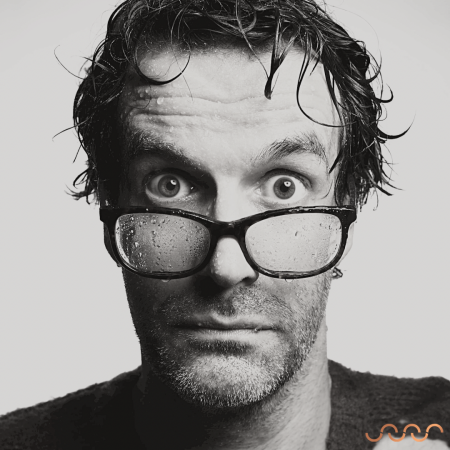 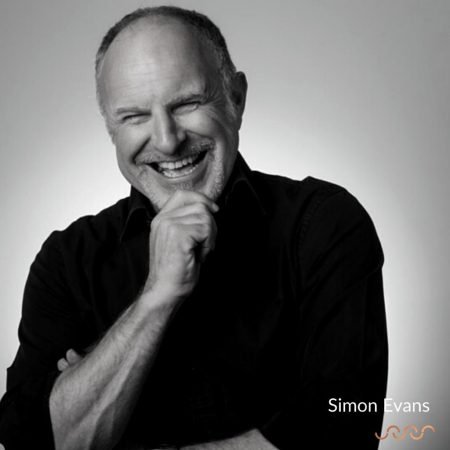 This month’s comedy is now a double-header! We’ll be joined by Marcus Brigstocke AND Andrew Maxwell for our Rockwater Comedy Night!

Marcus Brigstocke’s talent was noted early on in his career in 1996 when he won the BBC New Comedian Award at the Edinburgh Festival, and is now regarded as a major comedy, writing and acting talent, performing stand up nationally to sell out audiences on tour. Marcus is the master of satirical comedy and has proved to be blisteringly funny over a wide range of topics including; climate change, religious extremism, immigration, loans companies, the Special Relationship, compensation culture, women’s magazines, The EU and David Blaine, not to mention his own personal battle against his middle class roots.
Making up the other half of this comedy double-header is Dublin-born stand-up Andrew Maxwell. He started his comedy career in 1992, and since then was named Comics’ Comic in the 2005 Chortle Awards and was nominated for the 2007 comedy award for the Best Show at the Edinburgh Fringe. Andrew is the recognisable voice of MTV’s hit show “Ex on the Beach” (which has run for 9 series), hosts Andrew Maxwell’s Public Enemies on Radio 4 and is a regular on Radio 4’s News Quiz. Having the ear of both the youth and older audiences, Andrew is best placed to get all ages to stand up and be counted.

We welcome back our compère Simon Evans, who as always will look after the laughs and guide you through a brilliant evening of comedy!

To make the most of a night out, why not join us for dinner and drinks before the comedy.

Doors are at 7pm, and the show starts at 8pm.