November is men’s mental health month and to mark it, we’re bringing together a panel of brave, open, and honest men to have a chat about all things mental health on the evening of 30th November.

The importance of raising awareness around men’s mental health is huge. The damage that can be caused by stereotypes and expectations has led to a culture where many men feel unable to openly discuss or seek help for their mental health.

We are here for the evening to just talk and more importantly be heard.

All proceeds from ticket sales will be donated to Heads On charity and Men’s Radio Station. 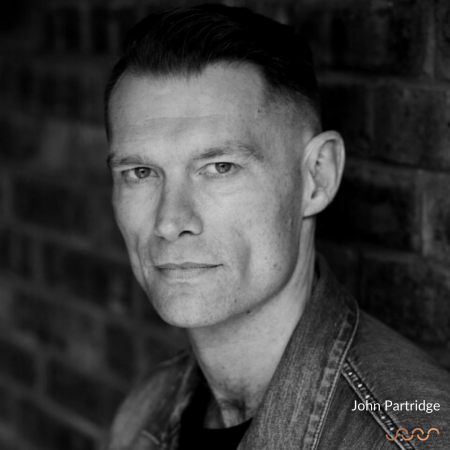 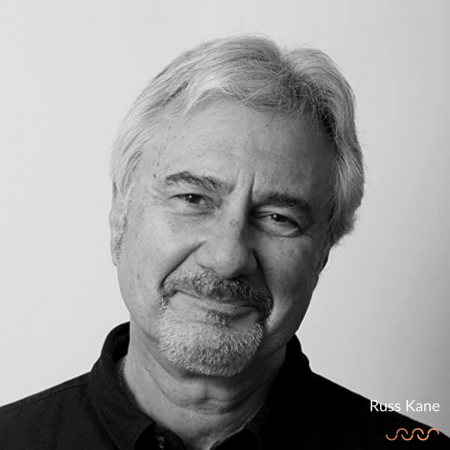 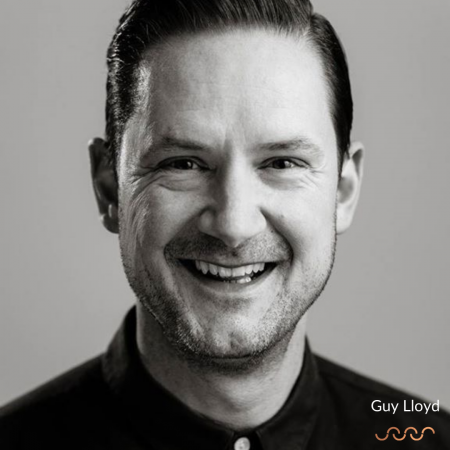 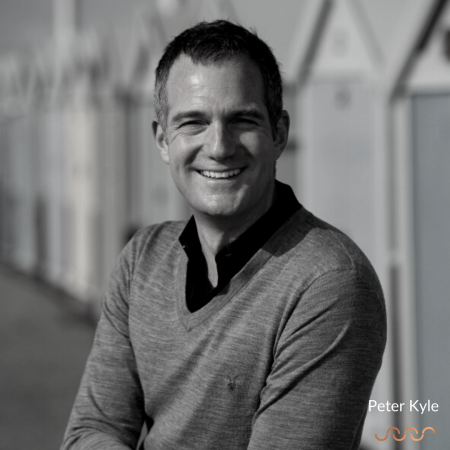 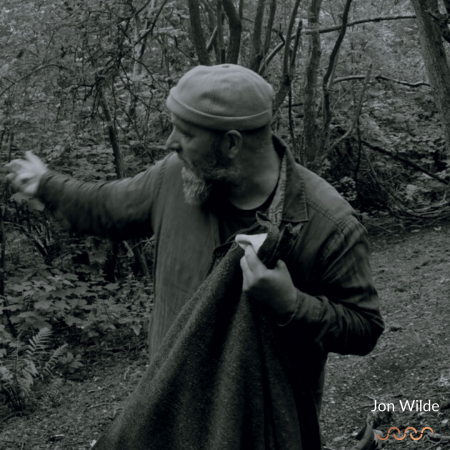 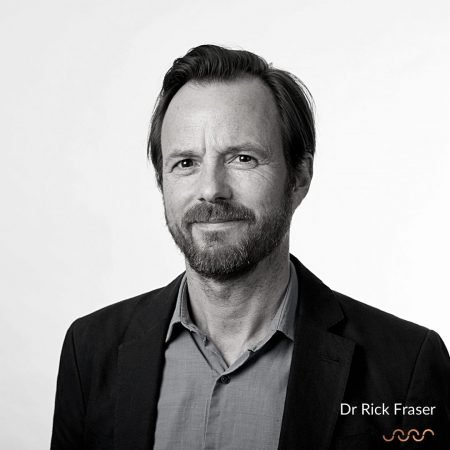 John Partridge is an actor, dancer, singer, panelist, and television presenter who is probably best known for the role of Christian Clarke in BBC’s Eastenders. He has worked extensively as a singer and dancer in musical theatre, and also won MasterChef too! ‘It’s not a pandemic, disease or virus, yet poor mental health kills more men each year than anything else. I’m on the panel to share but primarily to listen. Talking through your feelings gives you space to work out what is going on.’

Russ Kane is a broadcaster, author, and stand-up. He is the co-founder of the multi-award winning Men’s Radio Station, which focuses on mental health and well-being. ‘I’m delighted to be on the panel, as anything we can do to remove the stigma surrounding mental health, especially in men, is a step in the right direction. We need to help men really talk.’

Guy Lloyd is a TV and radio presenter, supporting men’s mental health because he hopes his own struggles and experiences can help others. ‘The most powerful thing we can do is talk, bring it out into the open, and help remove the stigma that still lingers around an illness that so many people suffer from.’

Peter is the MP for Hove & Portslade, and the Shadow Schools Minister. He is thrilled to be part of the panel at this event to talk about his passion for getting young people the best start in life, and use his experience working on improving mental health help for prisoners in jail.

A former journalist, Jon Wilde found a way out of anxiety and depression through mindfulness practice. He now works as a mindfulness teacher, mentor, and recovery coach in Brighton.

Dr Rick Fraser is a Psychiatrist as well as Chief Medical Officer at Sussex Partnership NHS Foundation Trust which is our local provider of specialist mental health services for the people of Sussex. Rick has a clinical and research/teaching background in youth mental health, psychosis and autism spectrum conditions. He also has specific interest in suicide prevention, health inequalities and population health. Rick is looking forward to joining this event as typically men don’t talk about mental health and well-being so the more we can have open discussions about such topics the better.